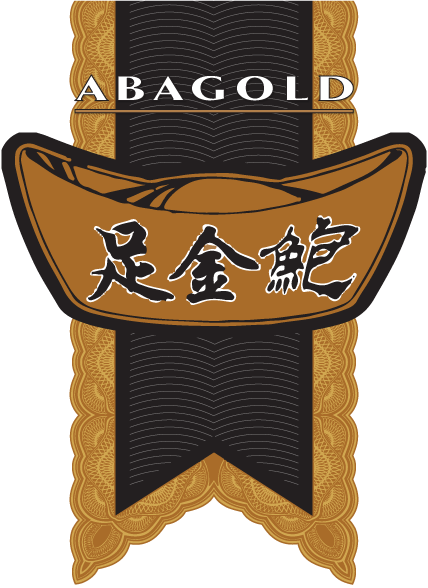 Abagold cultivates Abalone, the world’s most desirable seafood, in close harmony with nature, at the southernmost tip of Africa. The pristine cool waters of the Atlantic Ocean provide the necessary nutrients and environment for the production of the highest quality Abalone. The Abalone species, Haliotis Midae, is revered around the world and is unique to our coastline. We export our live, canned and dried abalone all over the world and build lasting relationships with our customers and consumers.

When Hermanus was founded 150 years ago, perlemoen/abalone was abundant on the shoreline. The fishing industry was the first economic base of the town and became its first tourist attraction as well. Over the years the bounty of fish was aggressively harvested, many species disappeared and men turned their attention to the prized shellfish, abalone.
Regulations, limited quotas and a limit on the number of packers in the industry could not safeguard the resource. Poachers discovered the easy money available and poaching turned into a full-scale industry.

Fortunately there were men of vision in the early 1990′s when the abalone poaching problem was in its infancy. It was quite clear that government could not do enough to protect the resource, and the only possible solution was aquaculture.

In 1993 the industry was removing 600t, the sport diver an estimated further 150 – 200t and poachers an estimate of 200t. The resource was only just keeping up with the harvesters. Today, despite a total ban on sports divers and the complete closure of the commercial harvest, it is in severe danger of being completely depleted, with poaching removing an estimated 1000t per year.

In the early 1990′s, attempts were made to do what Mother Nature seems to do so effortlessly at sea. Research into the spawning and rearing of abalone was in its infancy, but visionaries like Dr Pierre Hugo of Abagold and others, who were prepared to invest time, money and expertise, turned these ventures into a viable farming business.

Abalone (from Spanish Abulon) are a group of shellfish (molluscs) in the family Haliotidae and the Haliotis genus. They are marine snails, and belong to the suborder Rhipidoglossa (in earlier classifications) in the large class Gastropoda. There is only one genus in the family Haliotidae, and about four to seven subgenera. The taxonomy of the family is still somewhat confused. The number of species recognized world-wide range from about 100 to 130 (due to the occurrence of hybrids).

Abalone shells have a low and open spiral structure, and are characterized by several respiratory holes in a row near the shell’s outer edge. The innermost layer of the shell is composed of nacre or mother-of-pearl, which in many species is highly iridescent, giving rise to a range of strong and changeable colors which make them attractive to humans as a decorative object. The flesh of certain large abalone is considered by many to be a desirable food.

Abalone are also called Ear-shells, Haliotis, Sea-ears and Venus’s-ears, as well as Muttonfish or Muttonshells in Australia, Ormer in Jersey and Guernsey, Perlemoen in South Africa and Paua in New Zealand.