Abagold announced as Leading Employer:Skills Development for the Agriculture Sector 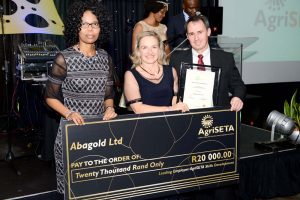 Learn more about our operations 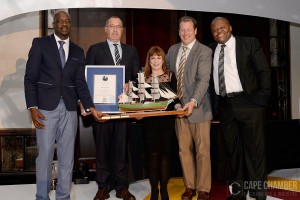 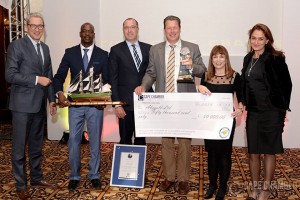 Abagold was recently featured in a Malaysian newsletter. Click on the link below to view the article.

Abagold Limited successfully operates its on-land abalone farming operation in the town of Hermanus, where it was established over 22 years ago. This publicly traded company has been growing organically but steadily over the past ten years, and now produces in excess of 500 tons of abalone per year, making it the largest abalone farm in South Africa. Recent expansions have brought attention to its operations as it more than doubled capacity in the past four years.

“The timing and the natural synergies between Abagold and Futuregrowth were what attracted Abagold to approach Futuregrowth when it became known that a few minority shareholders wished to sell shares in the company”, explained Tim Hedges, MD of Abagold, who went on to say, ” we respect the position that Futuregrowth holds in the agricultural investment space and look forward to pursuing our aggressive local and international expansion plans with them on board as part of our shareholder body”

It is believed that this sector will continue to perform strongly, especially in the current weak and unstable rand environment, as an essential component of this strategic growth sector identified by Government and promoted by it under the auspices of Operation Phakisa.

Abagold was founded in 1993 and current employs over 500 people in Hermanus, where it farms the abalone as well as producing a range of specialized aquatic feeds for the aquaculture industry.